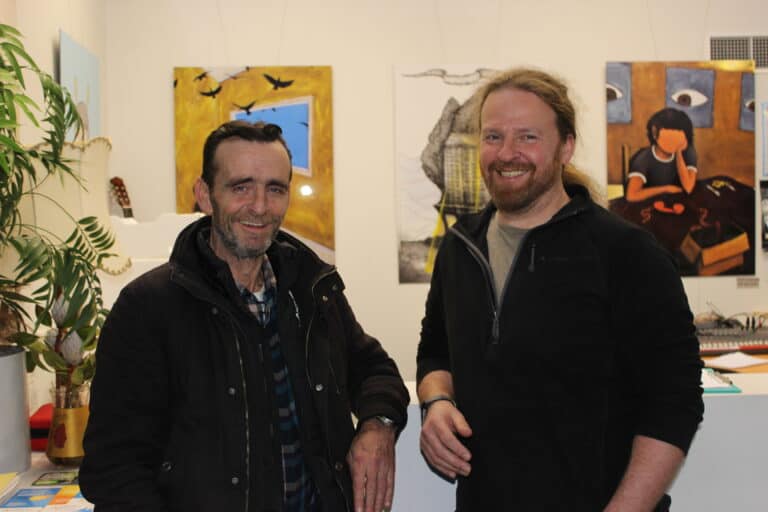 Damon, or “Matty” as he’s known, first came to Safe Space in May, after he was attacked at the place he was staying at in Bridgewater.

It was his birthday on the day of the attack and he knew he had to find a new place to stay. With nowhere to go, he contacted Housing Connect and after being assigned a support worker he was referred to Safe Space. He has been staying there most nights since, until he can move to Queensland to be with his daughter and 6-month old granddaughter.

Matty says that if it wasn’t for Safe Space he would have been lost.

“It’s such a great concept. It’s so much better than sleeping on the street, and the most important part is that you are safe”.

While Matty has found himself at Safe Space for the moment, he has lived a rich life. He’s travelled the world, spending a total of nine years at sea, over a 15-year career with the Royal Australian Navy. Matty is a natural-born story teller, with a great dry sense of humour. He is in the process of writing an auto-biography for his daughter and when he listed the places he’d travelled, he easily filled four pages, both sides! He has been a butcher’s apprentice, worked as a Navy chef, spent a whole 12 days underwater in a submarine, and has met the Queen twice.

Matty says that the Safe Space program has been brilliant, and the connections with the various support services have helped him to stay on-track.

“There’s always someone to talk to, and the staff understand what you’re going through. They bend over backwards to help you out.”

“The facilities at Safe Space are also great. There’s lots of food and support. You can use the computers and get help for the things you need help with, such as referrals and assistance accessing Centrelink.

“It makes a difference to not have to tell people I’m homeless, now I can say, I’m staying at Safe Space.” 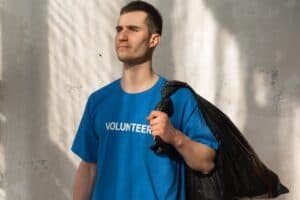